The British Empire and the Kingdom of France started to colonize North America in 1580. Fought each other in several “Indian” wars. The last Indian war between French vs British was made by colonist George Washington sent in 1753 by British governor Virginia, Dinwiddie to negotiate with French and Iroquois Indians.

Little Corporal Washington won on both accounts and was promoted in 1754 to the rank of British lieutenant-colonel. This incident ignited the French and Indian War, which later became part of the larger ‘Seven Years’ War.

After a number of skirmishes, Washington was promoted in 1769 to the rank of the British General. Following the Tea Party in 1773 the first American Congress created in 1775 the Continental Army and named George Washington as Commander in chief as some who knew very well British ways and means.

British Empire lost in 1775-1783 the American Revolutionary War or First Civil war against 13 colonies in North America that adopted the Declaration of Independence on July 4, 1776. The British Empire disapproved and started a war.

Stubborn King George III sent a fleet and the armies of 22 000 British and 20 000 German soldiers to support 25 000 loyalists. Most of the British troops died, half of Germans died and a half became Americans.

As 50 00 of the freedom-fighters of the United States of America stood no chance alone, they called and received help from France, Spain, and most countries of Europe who objected to the dominance of the British Empire and won the American Revolutionary war.

In 1783, the United Kingdom recognized American independence, but the spirit of the British Empire didn’t. The Treaty of Paris, signed in Paris by representatives of King George III of Great Britain and representatives of the United States of America on September 3, 1783, officially ended the American Revolutionary War.

The British Empire paid France back by instigating the French revolution of 1789. Louis XVI lost firstly crown, then head. In violation of The Treaty of Paris, British Empire continued to hassle the American shores. The USA paid back, and declared the war on Great Britain in 1812 and won it by 1815.

Napoleon sold to the US Louisiana for $15 000 000 because he needed funds for his Grand Armée. The purchase added 828,394 square miles and doubled the size of the U.S. British Empire strongly disapproved of this sale, said: patience is a virtue. From 1830 the USA started building railroads from coast to coast from North to South and launch multiple industries.

The American Civil War of 1861-1865, between the Confederacy and the Northern United States, was instigated by the British Empire. Napoleon III was eager to meddle but the tug between needed imports of cotton and exports of French deluxe goods, wines, etc.. was won by his exporters, and became pro-Union.

Britain financed blockade runners that sent munitions and luxuries to Confederate ports in return for cotton and tobacco, built 2 warships for Confederacy. The British elite supported the Confederacy which hoped for military intervention by Britain and France but failed on both counts. British Empire failed to split the USA. Union canceled slavery and plunged into the Industrial Revolution, and built by 1870 200 000 miles railroads

British Empire started in 1881 to lose First Place labels in Science, Industry, and Agriculture, and Trade, worse yet many of them initially carried the labels First discovered, made, introduced in Britain. Queen Victoria didn’t like it and instructed British Elite to do something about it ASAP.

Therefore from 1890 on, the British Elite of the British Empire masterminded of creation of blocks of states, Entente Cordiale with France signed in 1904. Britain became aligned with France and Russia against Germany, Austria-Hungary, and Italy that made WWI inevitable.

The list of World events from 1890 to the 6th of August 1914 shows that British Empire meddled all over the world to return its greatness. It remembered that by .1580 no more than a nonsignificant island in the backwater of Europe.

The British Elite started to ask the right questions “Why is that Q1?”, “Who are is the competitors Q2?”, “How to repair the damage Q3?”, look for the right answers, and apply them ruthlessly. Answer to Q1: age of British Empire, size of England, size of Empire, success, and envy of competitors.  Answer to Q2: the USA, German Empire, French Republic, Russian Empire, Austrian Empire, Ottoman Empire, Japanese Empire. To many Empires to the British taste.

Answer to Q3: keep them close to your breast to better hug or squeeze them, control them to the utmost, don’t have eternal friends, enemies, or competitors but interests, take as much and give as little as possible, divide and rule, use the contradictions between competitors, make the competitors compete with each other, if the fight is inevitable hire a rapier, let the others fight in your place, eliminate the danger completely if it is within your reach, use propaganda.

Manipulations by the British Empire of Cordial Entente, with Triple Axis, will inevitably lead to WWI from 28 July 1914 to 11 November 1918. A pretext was badly needed and rapidly found in the Balkans, AKA the killing of Archduke Ferdinand in Sarajevo in 1914. The number of killings by terrorists, anarchists, freedom fighters of all sorts of high-ranking persons in Europe has risen dramatically starting in 1890.

British Empire had at its disposal the anglophile clique around Wilhelm II, cousin of George V, another anglophile clique around Nicolas II, actually it was the only Empire out of 5 in Europe that could have stopped WWI. Alas and alack it chooses to reduce the number of many Empires in Europe to British Empire. The strategic mistake that cost 800 000 lives of British soldiers in France. Underestimation of new armaments.

British intelligence services were superior to German and American ones. The USA from neutrality was moved to declare in April 1914 the war to Germany that tried to block shipments to Britain with submarine attacks.

The British Empire still ruled the waves and presumed to rule the world politics, masterminded the dismemberment of the fallen Empires and reintroduced the gold standard. British empire blocked the access of its markets to the USA creating thus the Wall Street Crash of 1929, which turned into the Great Depression. The USA answered with the New Deal.

The USA took a major part in the building of 9000 factories from 1927 to 1940, German companies participated and delivered. By 1939 Russia has reached major objectives of industrialization and rid of the old pre-1917 revolution guard. 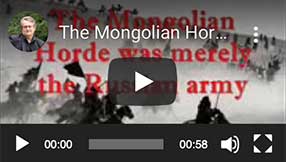 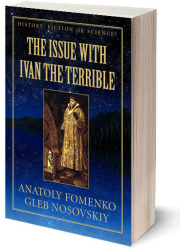 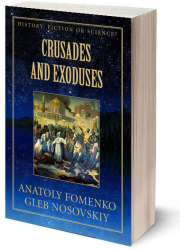 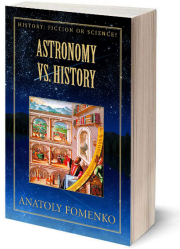 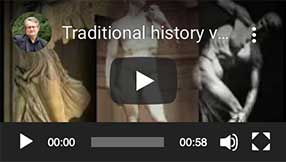 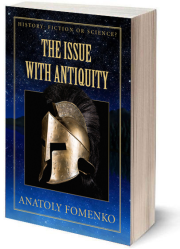 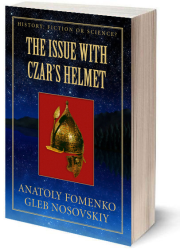 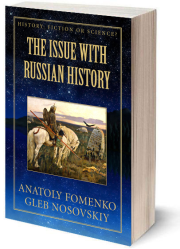 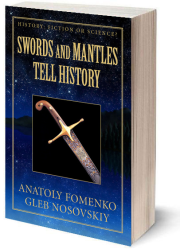 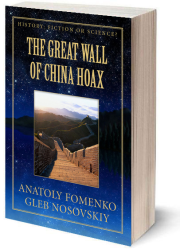 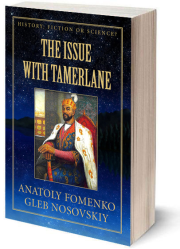 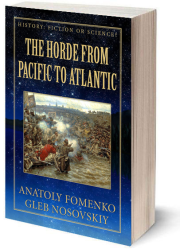